A four channel dimming rack, designed to be wall mounted in an electrical cupboard. Incorporating the latest dimming technology. Each of the four channels can independantly control 0-10v, DSI or DALI dimmable lighting loads. The dimmer has four separate dimming channels that can control a total of 2400w of lighting. The RAK-4F requires a separate RF receiver (RxLink) which connects using standard CAT5 RJ45 sockets. Controlled from any Rako RAKOM RF device, for example the RCP07 or RCM070 push button RF wallplate.?

RAK-4 dimmer units can be used as simple 4 channel packs or joined to form multi-way stacks. 8, 12 and 16 channels stacks can be formed. All communication is carried out using the RAKOM RF, particularly useful for reducing installation and cabling costs. The RAK-4 units are designed to be centrally located in an electrical cupboard, utility room or garage. The RAK-4F 0-10v, DSI or DALI dimmer can control up to 2400 watts of dimmable lighting loads. Larger loads maybe controlled with the use of external mains contactors. Microprocessor control combines smooth reliable dimming with dynamic safety features such as auto-resetting over current, temperature shutdown and voltage surge protection. The RAK-4F dimmer requires a separate Rako RF receiver (RxLink), this unit connects using a single CAT5 RJ45 data bus. The RxLink receiver can be used to connect up to four RAK-4 dimmer units. The RAK-4F dimmer can be used seamlessley with other Rako modules,such as RDL in-line dimmers, RCP/RCM wallplates, RAH hand helds, Bridge units and forms the foundation of any Rako scene-set system. Each RAK-4 box needs to be fed by a 10A Type B MCB.? 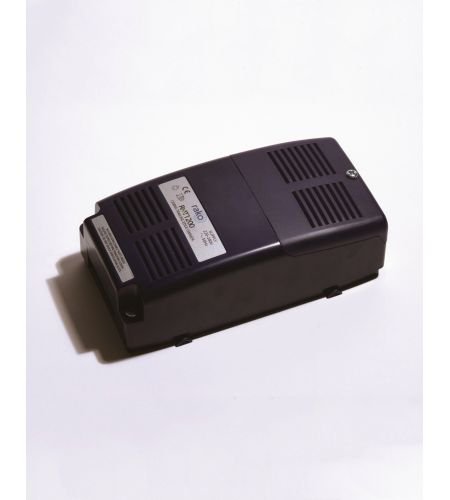 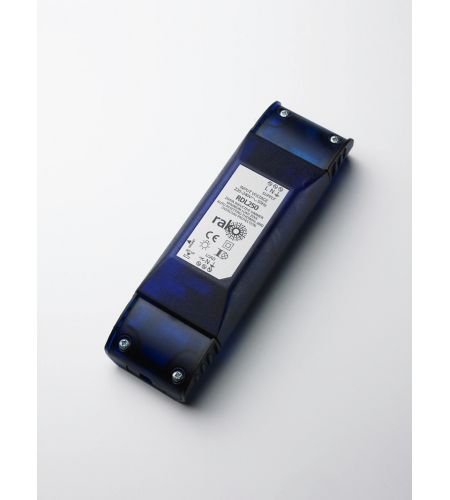 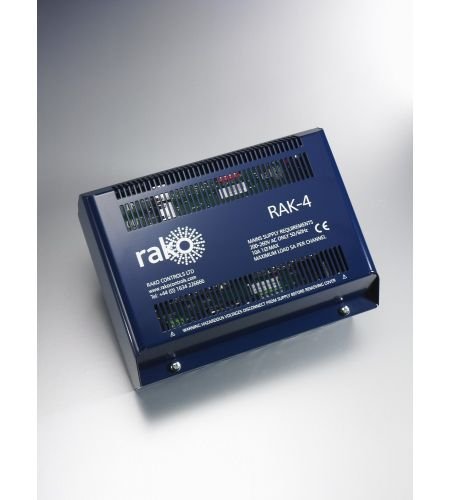 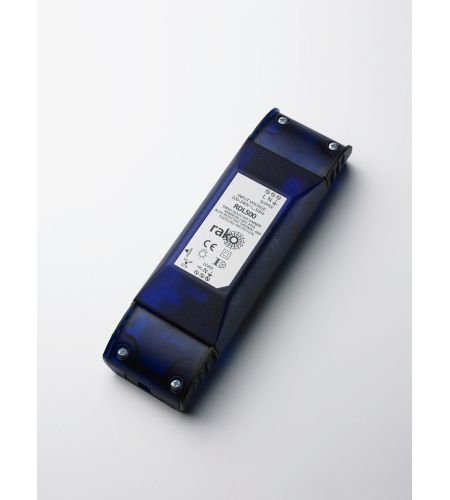