Point-to-Point Beams represent a fantastic early warning system, allowing homeowners to quickly ascertain whether or not there is an intruder on the property. They work fairly simply and generally come in two parts – a transmitter and a receiver. The transmitter is mounted on a wall or fence and sends out a pulsed beam of infrared light which is processed by the receiver. If this beam of invisible light is broken by an intruder, an alarm will sound, alerting the homeowner to the presence of any intruders. 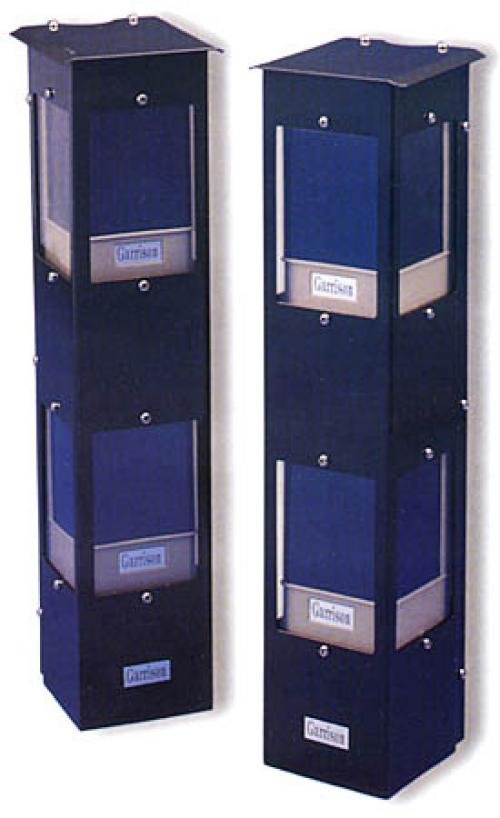