Widest range of Onkyo AV receivers which will compliment your home entertainment system.Some of the best home theater solutions for 2015.
An AV receiver is a one box solution containing an AM/FM tuner, pre-amplifier/processor, and amplification.

AV receivers have a couple big advantages: given that everything is in
one box, receivers require less real estate and setup. Receivers are
also substantially cheaper, partly due to fewer redundant parts, as well
as simple economies of scale (the number of receivers produced annually
dwarfs that of separate pre-amplifier/processors and amplifiers).

The difference between a Receiver and Separate can be read here 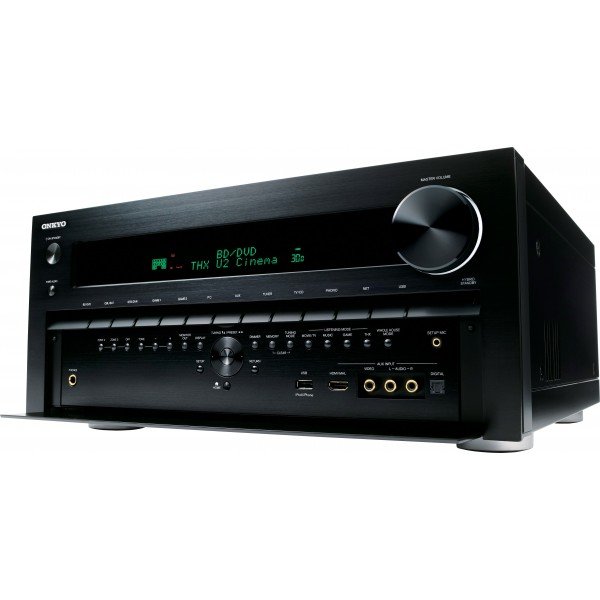 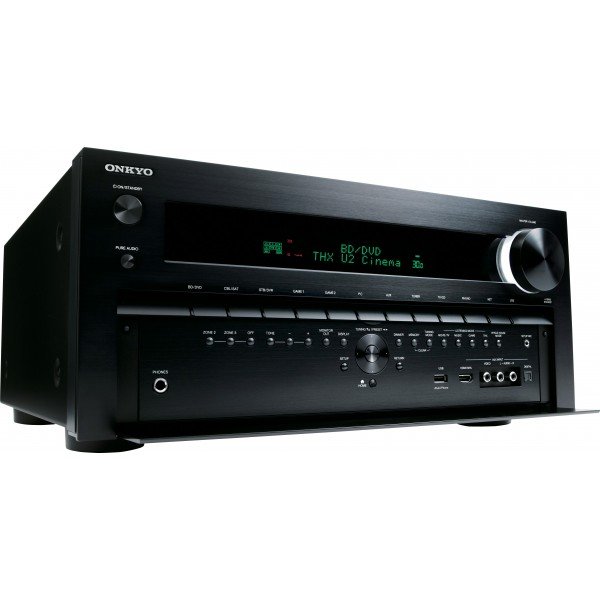 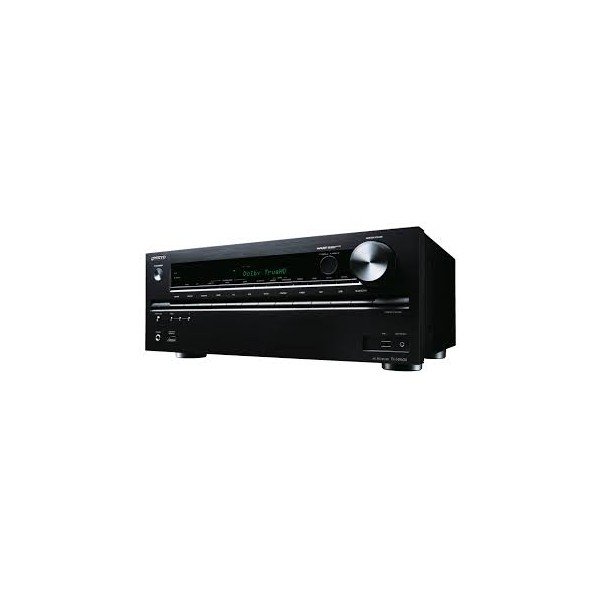 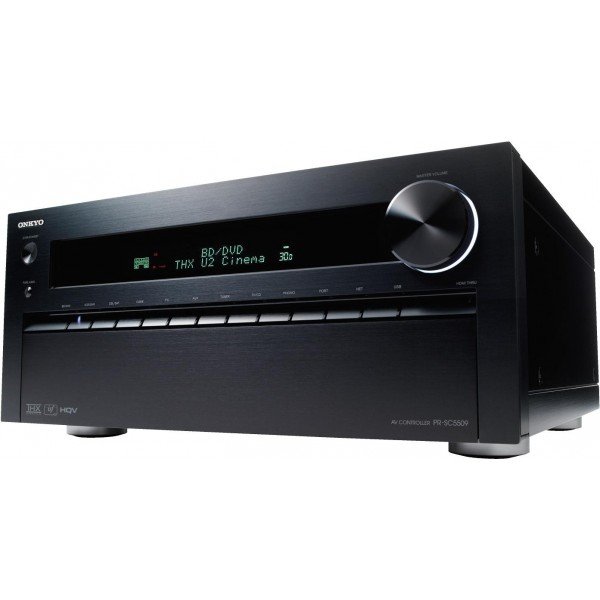 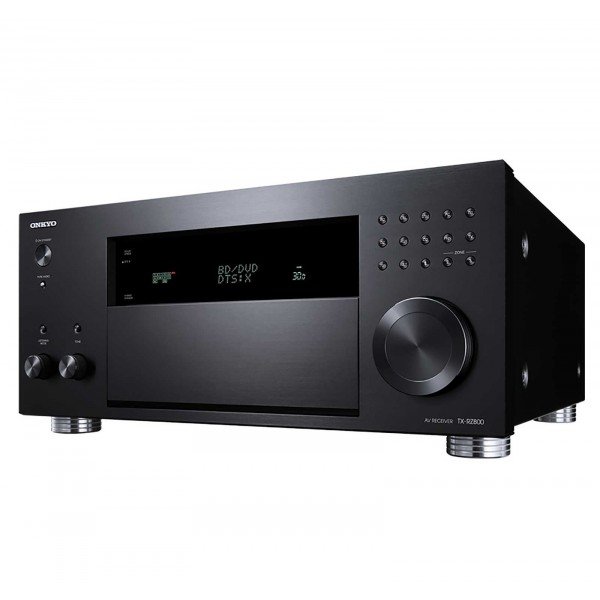 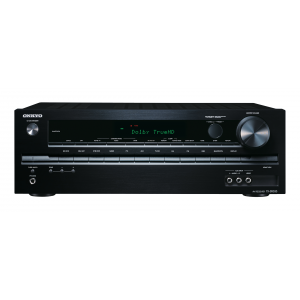 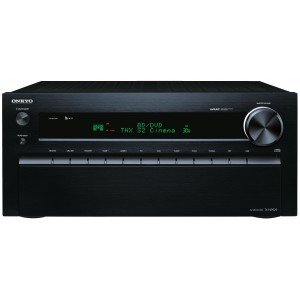