What are the immediate benefits of switching to LED lighting?

This revolutionary leap in technology is poised to redefine the future of Australian lighting, saving you money while also benefitting the environment. Read on for a list of immediate benefits: 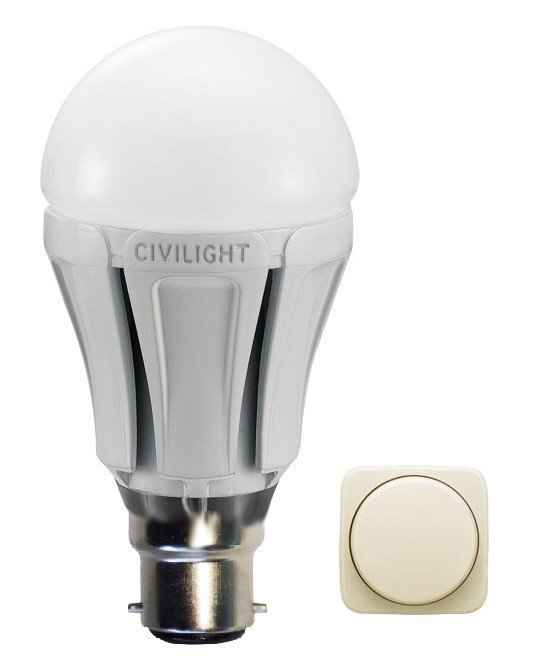 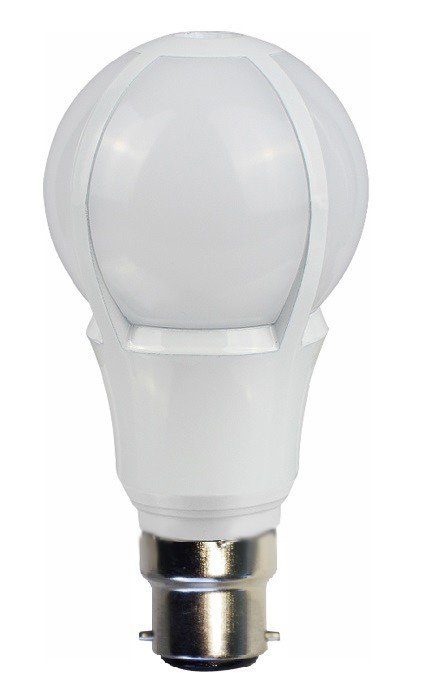 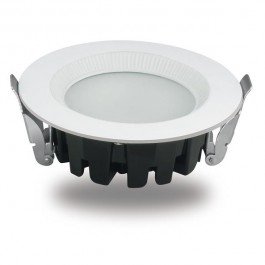 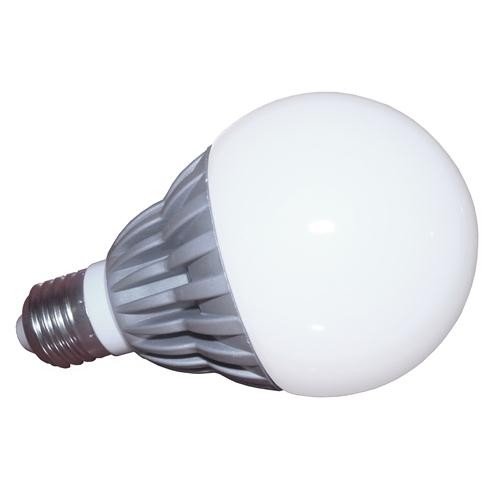 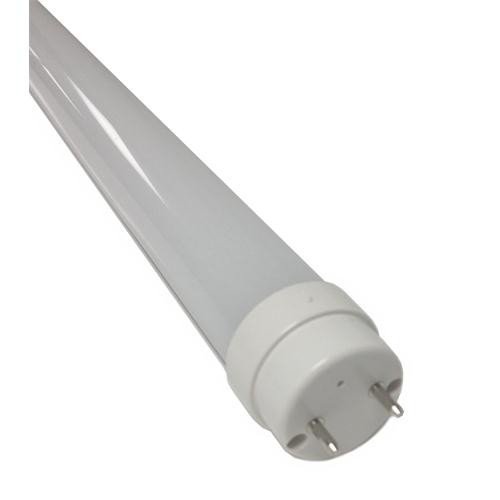 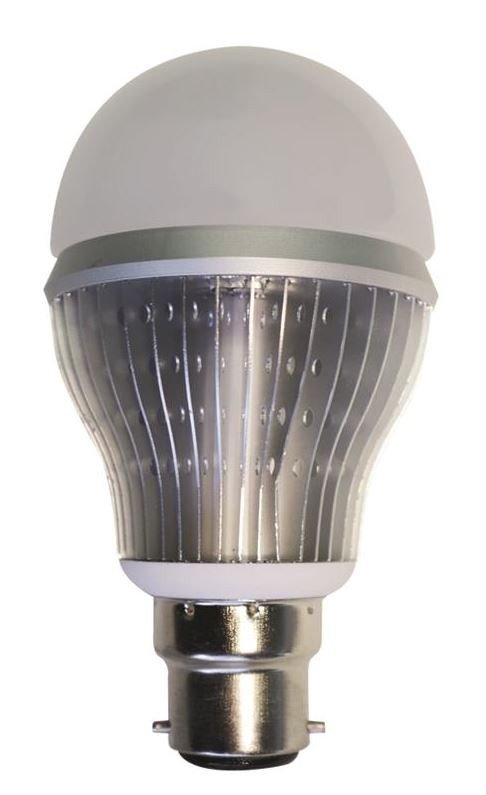 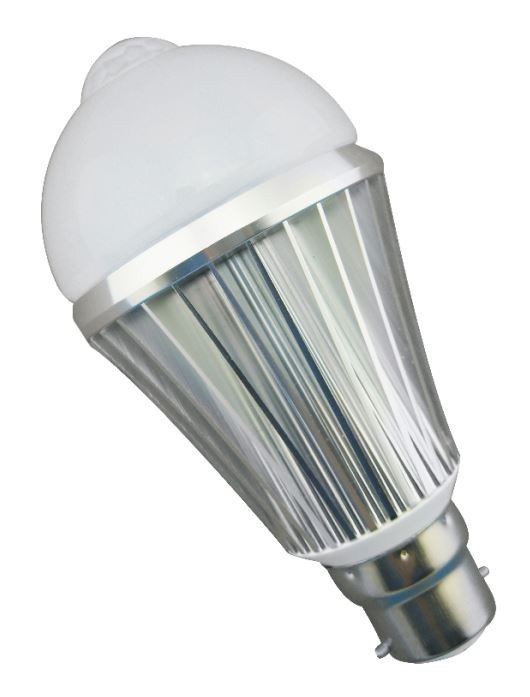 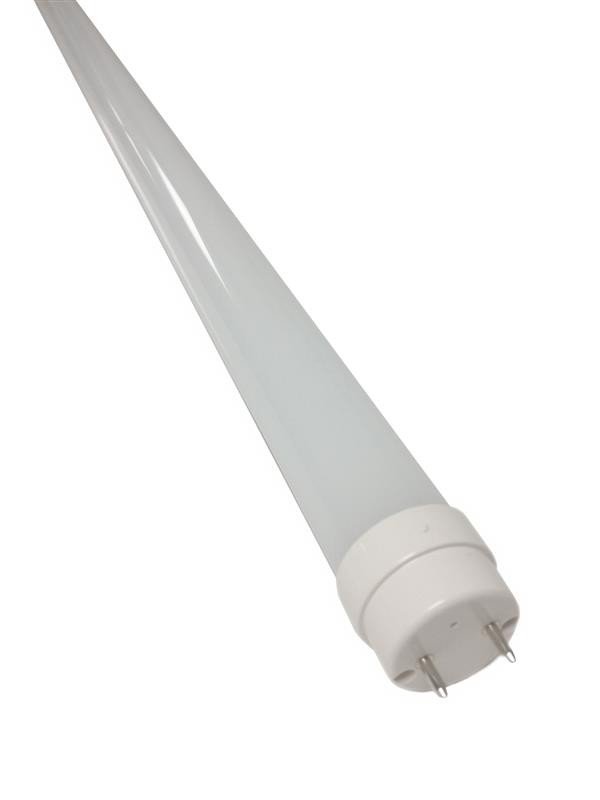