The DrayTek Vigor AP710 is a standalone wireless access point, ideal for adding wireless connectivity to an existing LAN, or for expanding the range of an existing wireless LAN by using the WDS features.

As an access point, the Vigor AP710 connects to your existing ethernet switch or router.  Wireless users can then connect to your LAN. You can restrict access to specific devices by locking in their hardware ‘MAC address’ and if you have a radius server, user access can be further limited requiring unique login using 802.1x authentication (MD5/PEAP mode).

Where you wish to provide wireless access over a larger area, or throughout a larger building, you could install several AP-710’s, each wired back to your central network.  The AP-710 also supports limited functions within DrayTek’s Wireless management system.

In addition, the AP710 can operate in several other wireless modes:

Universal Repeater – The AP710 acts as both a wireless client and access point simultaneously, effectively increasing the range of an existing access point.

Bridge – Using two AP710’s, each connected to a separate wired LAN, a wireless bridge can be formed connecting the two LANs. Ideal where a physical link (cable) isn’t possible, for example, across a road.

Station – The AP710 acts as a wireless client to another wireless access point. Ideal for games consoles or PCs which need a self-contained ‘intelligent’ wireless interface with connectivity provided via their Ethernet point.

Up to four distinct SSIDs 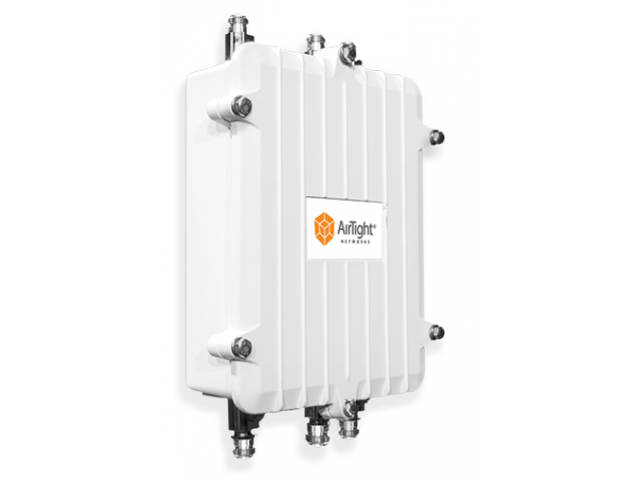 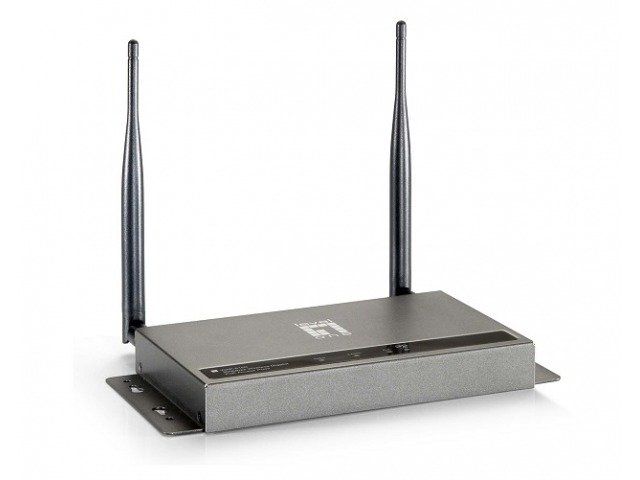 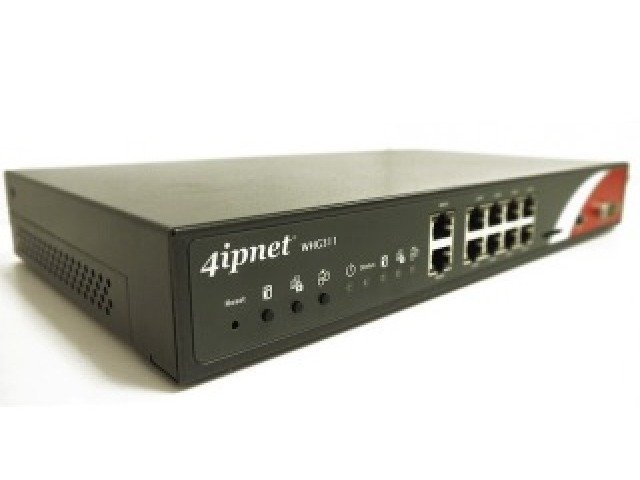 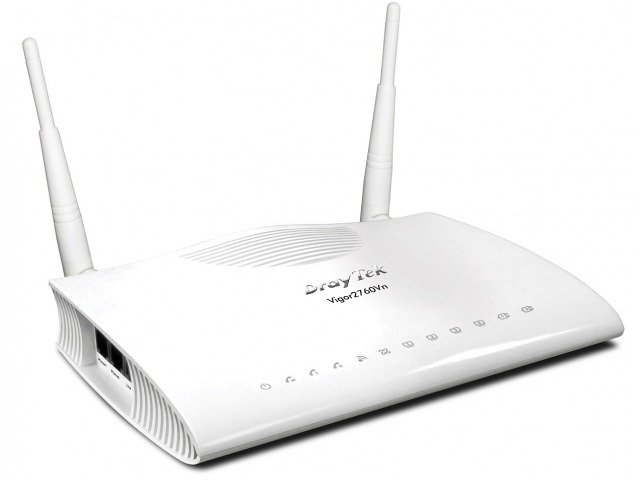 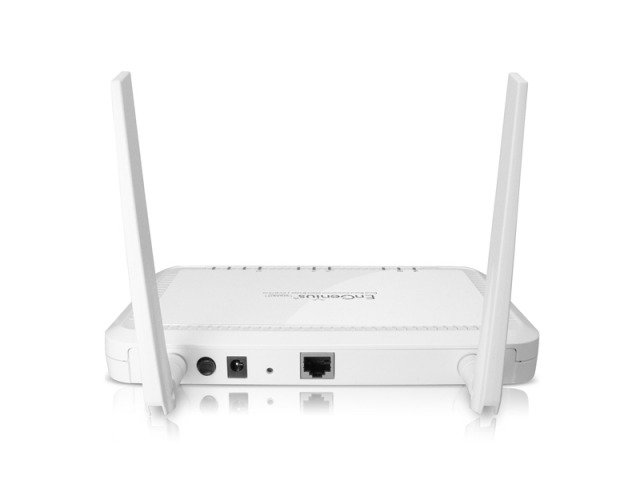 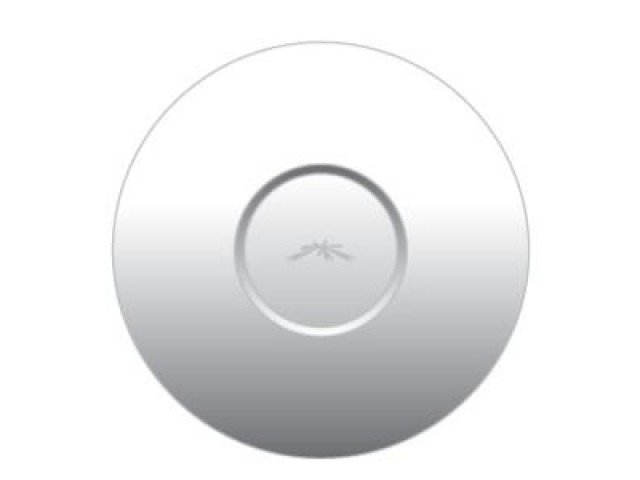 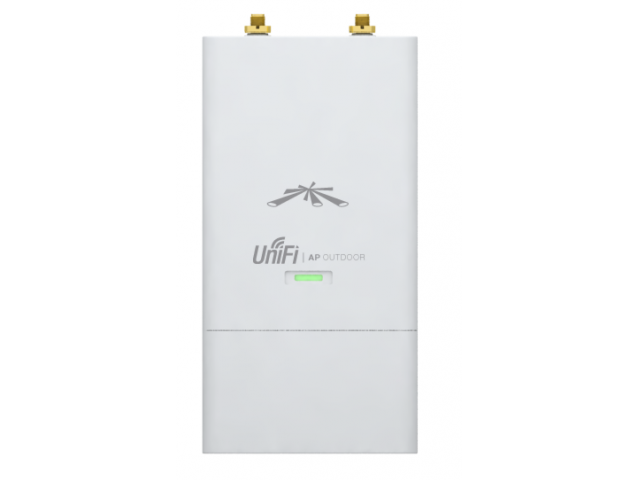